they mean what they say

When you search for “bicycle tour new york” at Sirchear the first result is:

Compare this to a search on Google for the same thing.  Not only is the above search result nowhere to be found in the first 5 or 6 pages, the nature of the ‘hits’ returned is entirely different.  Instead of seeing listings for events occurring at specific times and places, one sees services that – for a fee – will escort you around (mostly) New York City.

This isn’t what we wanted.  We were thinking of tour as in “tour de New York” – a cycling Event — a happening or occasion or an affair or even adventure.  Ambiguity can cause millions of pages you don’t mean.  The argument for a subject-specific search engine isn’t that it produces more stuff than the generalized capability; it’s that it produces less.  Which hopefully amounts to more of what we intend.

But, in the case of Active.com, they’ve declared to the Google and Bing-bots (and to anyone wanting to consume their page-level semantic markup) that ‘this’ page is all about cycling Events in New York, NY. Exactly what I was looking for!

Active.com’s page is simple enough, the page is right on target, and the site’s ‘surround’ is topics of potential interest to the cyclist: 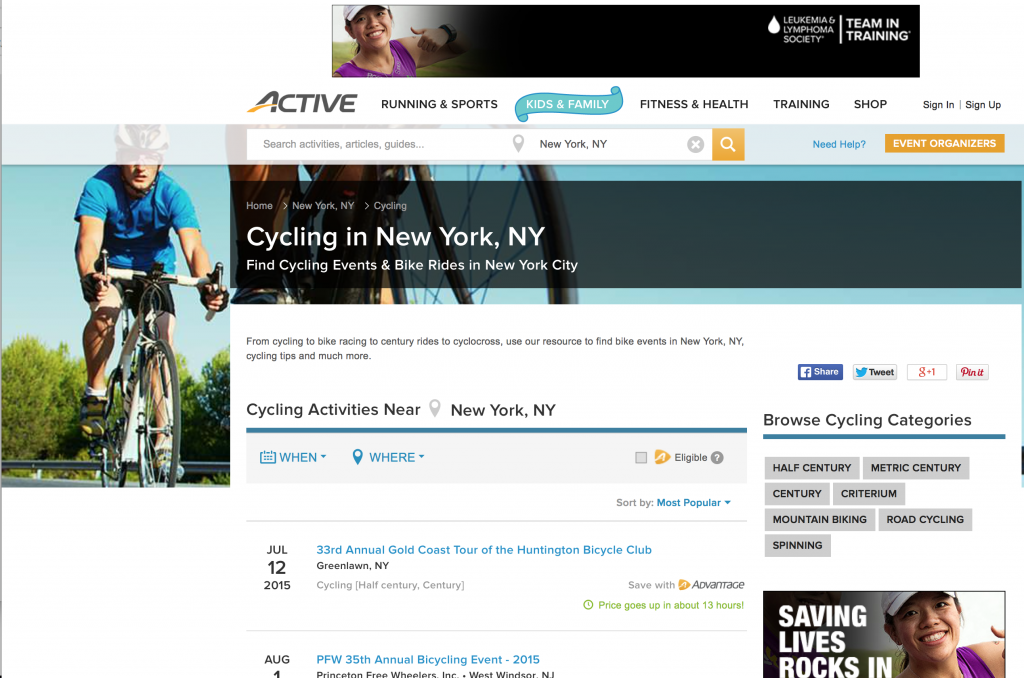 But underneath appearances is something of beauty to the machines trolling the internet for meaning:

Now, according to Google Webmaster, there are some flaws in the code, but it nevertheless pays attention to what Active.com is ‘saying.’

In the days to come, we will document other Event based sites, examining what they’re saying they’re saying.  We’ll look at their Schema markup in some detail, questioning how it works (and maybe why it doesn’t) and undoubtedly learning something in the process.  Maybe we even invite the site’s webmaster to talk about what worked and didn’t? 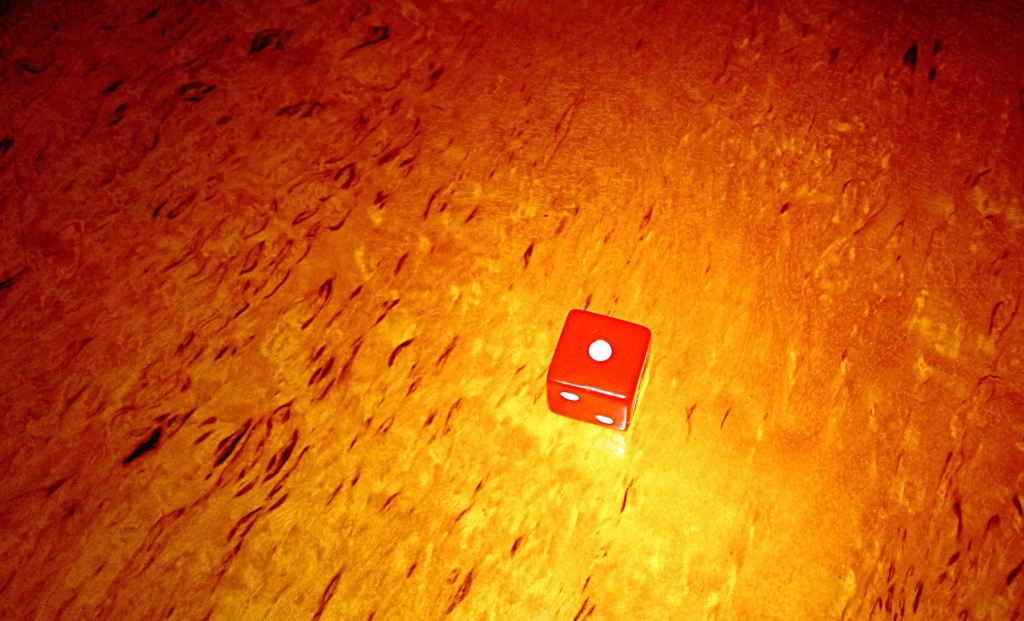 Thanks for checking in with us at SirChear. We’re hear to help you find events, events like concerts, conferences, trade shows, and all kinds of performances.

Our Big Idea is a small one: be focused, cut our the junk results, and ensure you get just the best events. Using the same search term — free concert in NYC — Google offers you 81 million answers, and SirChear offers you 1 million. And yes we know even 1 million is way too many answers.

Give us a try, and be very specific as to the topic like jazz concert or ComicCon or Travel trade show, the date, time, and location.

Enjoy! And please spread the word to your friends.