So you’re coming to the big Apple. So many things to do, so little time.

After publishing a list of places to visit, I was asked: I’ve only got a little time so how do I see the city.

Next I suggest you check out StubHub and Goldstar for event tickets. Then hit up some discount deal sites including Amazon Local , Groupon, Yipit, and TravelZoo. You can probably save some serious cash and see a show.

If you arrive NYC and are ready to go before 4pm on Friday, go to one of a dozen museums because they are FREE. Yup, free after about 4pm on Fridays to kick off the weekend. Click here for a great list.

Important! Many museums are “donation, pay what you want” so do not be intimidated by the ticket master saying the entry price is $25. Places like the Metropolitan Museum of Art, according to the NY Times, average $12 per person so pay what you can afford; spend your savings in their cafeteria or restaurant because all of them have good-to-great places on premise.

Start your Saturday morning with a NYC breakfast like bagel and lox, or fresh Danish from a street cart and make your way to . . .

My first stop would be to the American Museum of Natural History on the upper Westside. You should start in the Rose Center for the space and science exhibits, then the top floor for the dinosaurs. 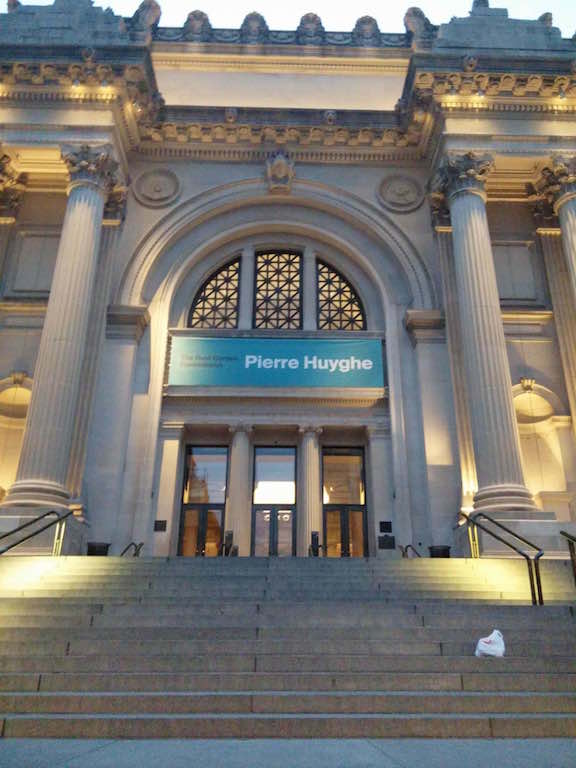 For lunch, walk across Central Park to the Metropolitan Museum of Art and eat at one of the 3 restaurants; then see the The Temple of Dendur, Chinese Buddhist Sculptures, and the Washington Crossing the Delaware painting.

After a couple hours, I would suggest moving on in one of three directions. The first, easiest is to hit one or more of the 8 other museums on the Museum Mile.

If you want to mix it up and go shopping, walk one block east to Madison Avenue then head south (opposite direction of car traffic). At 59th Street, go back to Fifth Avenue and see the Plaza Hotel, visit the Central Park Zoo, and visit the Apple Store. Continue down Fifth Avenue to many more stores including Tiffany’s, Sax and Rockefeller Center Shops, plus Saint Patrick’s Cathedral.

By now, you should be exhausted and ready for a nice meal. There are infinite options in cuisine, price, and experience. My only recommendation is to try something unique that you can’t get at home; almost every ethnic cuisine is available so go online and search, or hit a neighborhood like K-town, Chinatown, Little India or Little Italy and let your nose pick.

Korea Town (K-town), mostly on 32nd Street between Fifth and Broadway, right next to the Empire State Building Observation tower. This street is open 24/7 so you can always visit no matter your time zone. 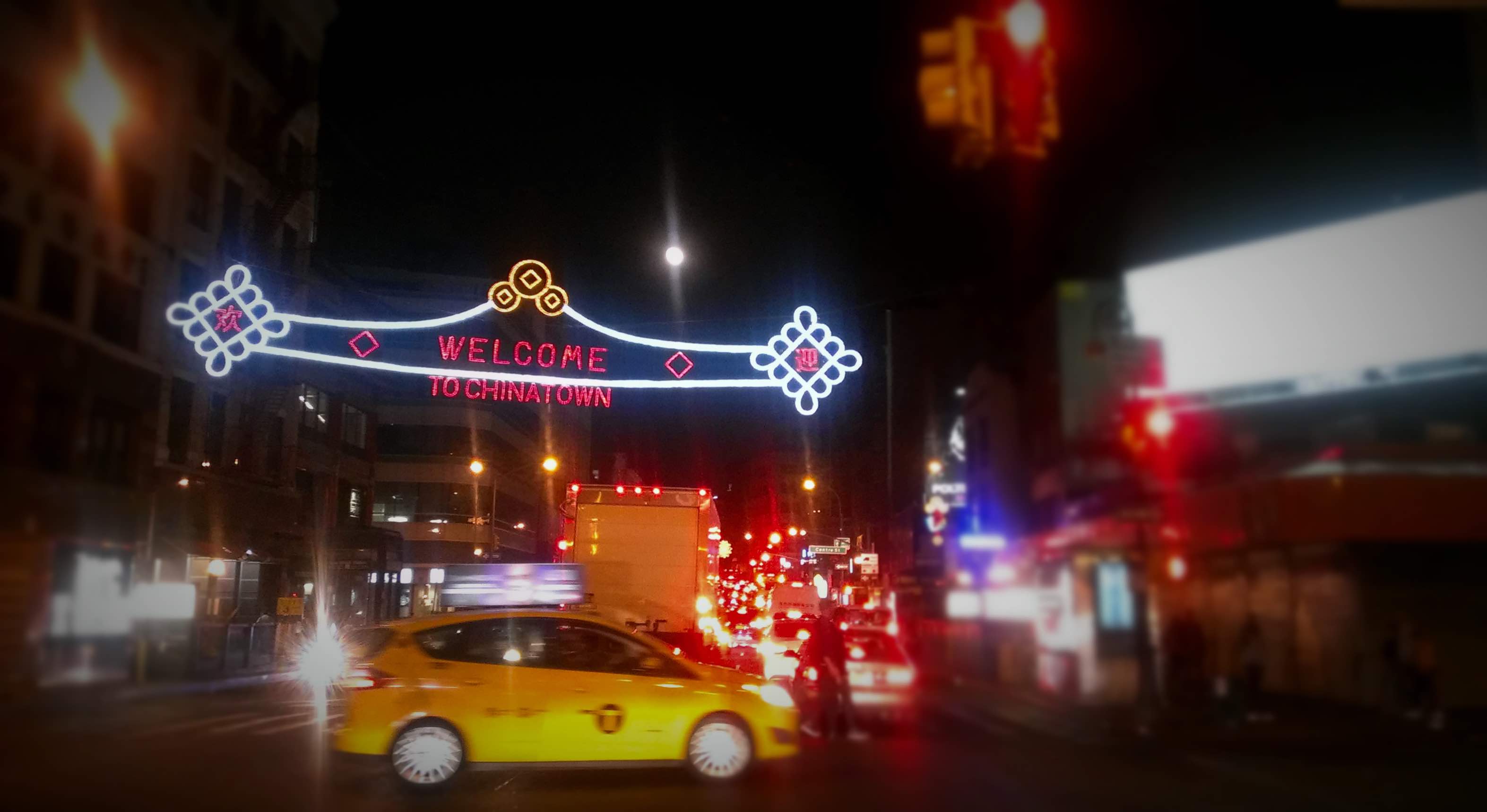 Chinatown is epic and really inexpensive with dinner for less than $5 per person. My favorite is Wo Hop on Mott Street though there are hundreds of options. Little Italy is nestled in the middle of Chinatown on Mulberry Street, north of Canal Street.

There are two little India locations, the most popular on 6th Street between Second and First Avenues in the Saint Marks neighborhood, which is worth the visit for Irish bars like McSorley’s and tattoo parlors. The second is on Lexington Ave around 28-31st Streets.

The freshest seafood restaurant in the country is at the Oyster Bar in Grand Central Terminal and worth a visit. The Oyster pan roast is my favorite.

On day two in NYC, I would go downtown and hit a bunch of places; many have long lines in the summer, so you should buy tickets in advance:

All of these places are within a 20 minute walk of one another, and there are dozens of other sites to visit in the area.

I would suggest having food or at least a quick drink at Fraunces Tavern, opened in 1762 and operating ever since.

If you have more time downtown, head north to:

If these downtown sights are not for you, or you have an extra day, I suggest you hop the subway to. . . 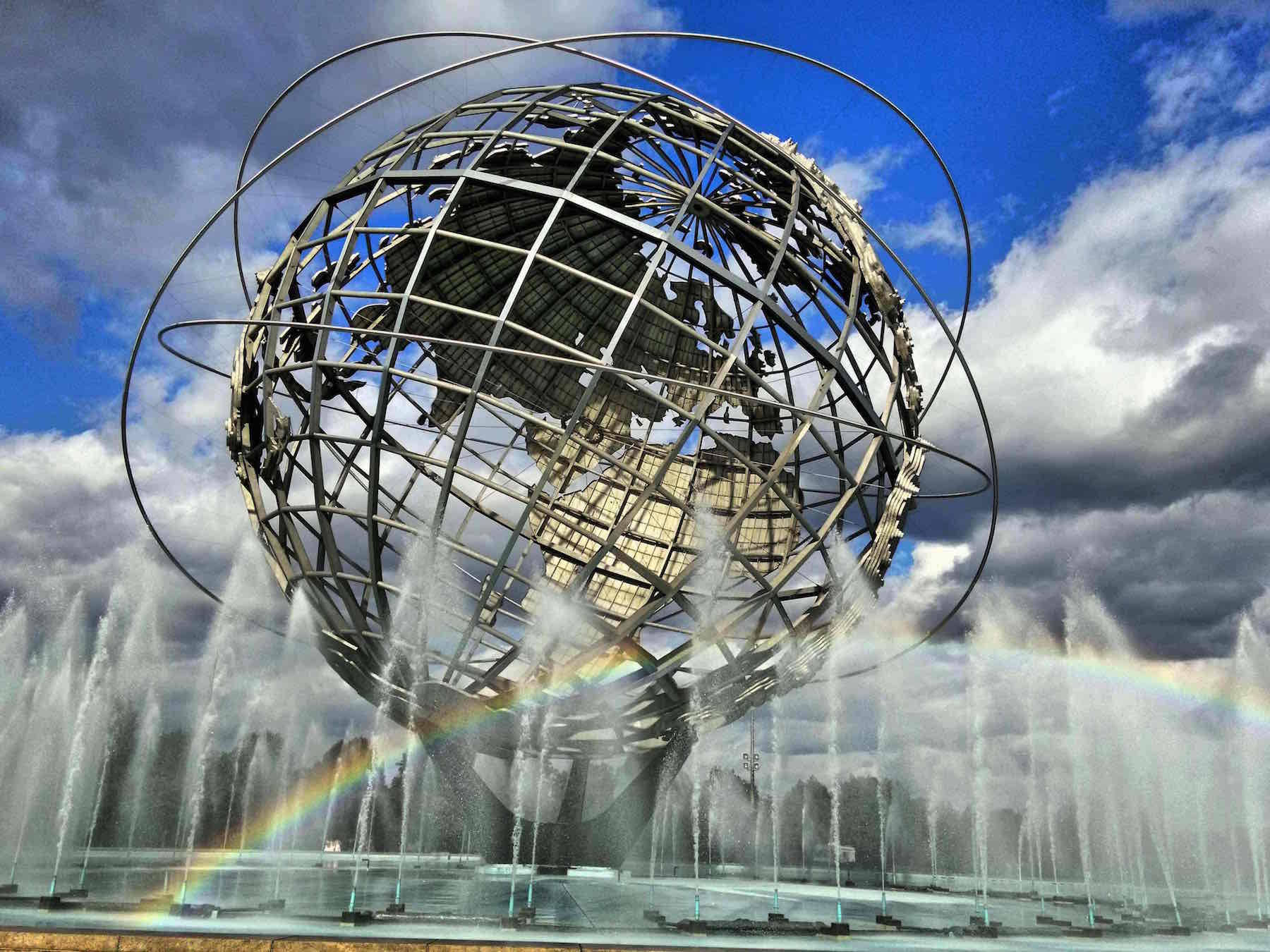 Flushing Meadows-Corona Park (Worlds Fair) includes these 3 sites, all in nearby walking distance:

Hall of Fame for Great Americans

Fordam University is also next door to the Zoo and Garden, plus Arthur Avenue for many Italian restaurants and pastry shops.

Of course this list is not comprehensive. And there is way too much to do in a short time. And there are many places in between these locations that are interesting to browse. So have fun and just visit often.