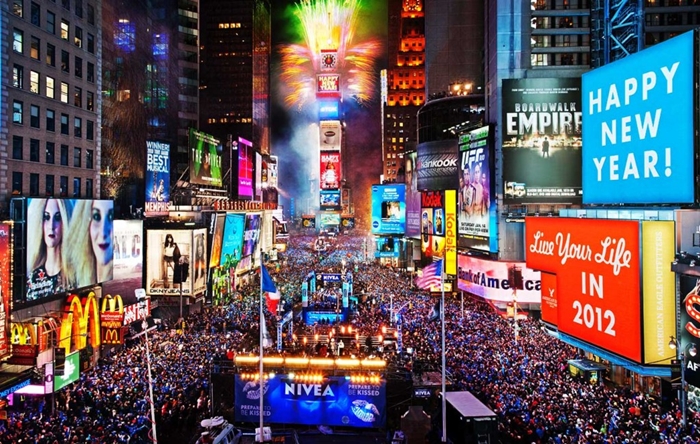 Officially, there are 6 Zoos and Aquariums in New York City; at least one in every borough:

But in all seriousness, the best zoo in NYC is Times Square. It’s free, open 24/7/365, and features people from everywhere on earth.

You’ll see an amazing cross section of people from around the country and around the world. Tall and short, stick thin and pleasantly fluffy, dressed to kill or make you sick, looking up (buildings) or looking down (poop), walking right (US) or walking left (UK) or walking center (Asian) or walking on the street (local in a hurry). For us locals, these signals tell us where you spawn.

While this zoo has no flora (plants) to speak of, the fauna (people) are unmatched versus any other place in the world.

Normal out-of-town Americans run in packs and are oddly dressed – meaning not wearing black. Foreigners stand out, stop in the middle of people moving in a hurry, and take all kinds of pictures. Street performers and buskers hustle for your attention, sometimes an inch away from assaulting you. The lights and sounds are overwhelming. 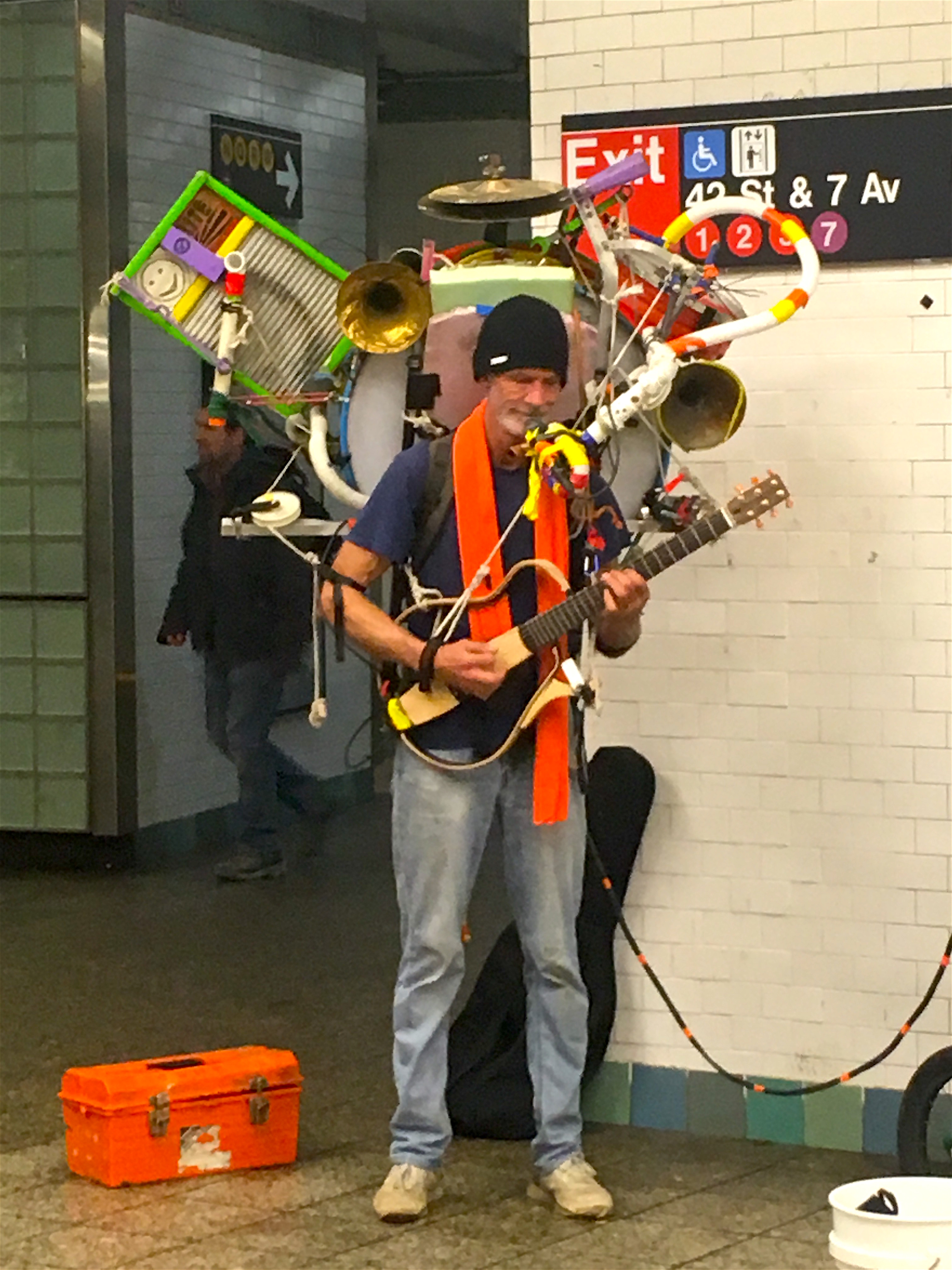 Food is everywhere, you can see it and smell it from restaurants and street carts. You must try at least one dirty water dog with mustard and onions – yummy, tasty.

The visual overload is unique — the billboards, neon, blinky signs, and video surround you everywhere.

While anytime is a great time to visit the Times Square Zoo, I like dusk the best as the sun sets and the lights glow. Sit in Father Duffy Square on the TKTS bleachers or one of the many tables on Broadway. There are always tons of Police and Military so you’ll be safe.

This is not the animal zoo where you go to catch a peek of the lion, tiger or bear hiding in their cave. This is not a place to see rare animals behind glass and jostle with others to wait your turn.

This is the living zoo.

Soak in the city!